Besides his counseling and psychological background, Dr. Sheperd is a pianist and a composer. His first degree was in Music with a focus on Classical Piano. In High School he began to get involved in jazz. 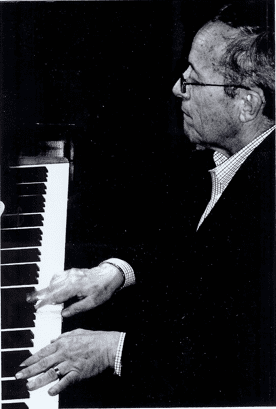 This is an album of original tunes and lyrics by Dr. Sheperd. Many of the tunes are bossa Novas with some up-tempo light jazz and ballads also included. The last tune on the album is an instrumental piece of high energy. Feyza Eren is the singer, Steve Davis is on drums and I am on the piano. Here is one tune for you to listen to.

Feyza Eren was born and raised in St. Louis but has roots back in Turkey. She spent 15 years in Istanbul as a jazz singer. She has performed at the Istanbul, Ankara, Akbank, and many other jazz festivals in Turkey. She sang with the Ricky Ford Orchestra at the “Val de Jazz” festival in France and at the Lionel Hampton Jazz Club in Paris.

Steve Davis is one of the best drummers in the business. He has performed with David Liebman, Bill Evans, John Patitucci, Benny Golson, and many other top artists. In addition to his extensive touring throughout Europe and North America, Steve served on the faculty of Jamey Aebersold Jazz Clinics from 1982 to 2008 and served on the faculty of the Berlin Conservatory of Music as a professor of jazz studies in 2000 and 2001. Steve is currently on the faculty at Washington University.

Scott Sheperd has been playing in jazz groups since the 1960s. He writes both classical and jazz pieces. He recently had one of his pieces, “The Power of Hope,” choreographed and performed in Kampala, Uganda. He also had a musical produced on stage in Toledo, Ohio called “The Journey.”

Follow the Moon
Another light jazz album with bossas and ballads. This album also includes Dave Black who is one of the premier guitar players in the St.Louis area and beyond. Here’s one to listen to. 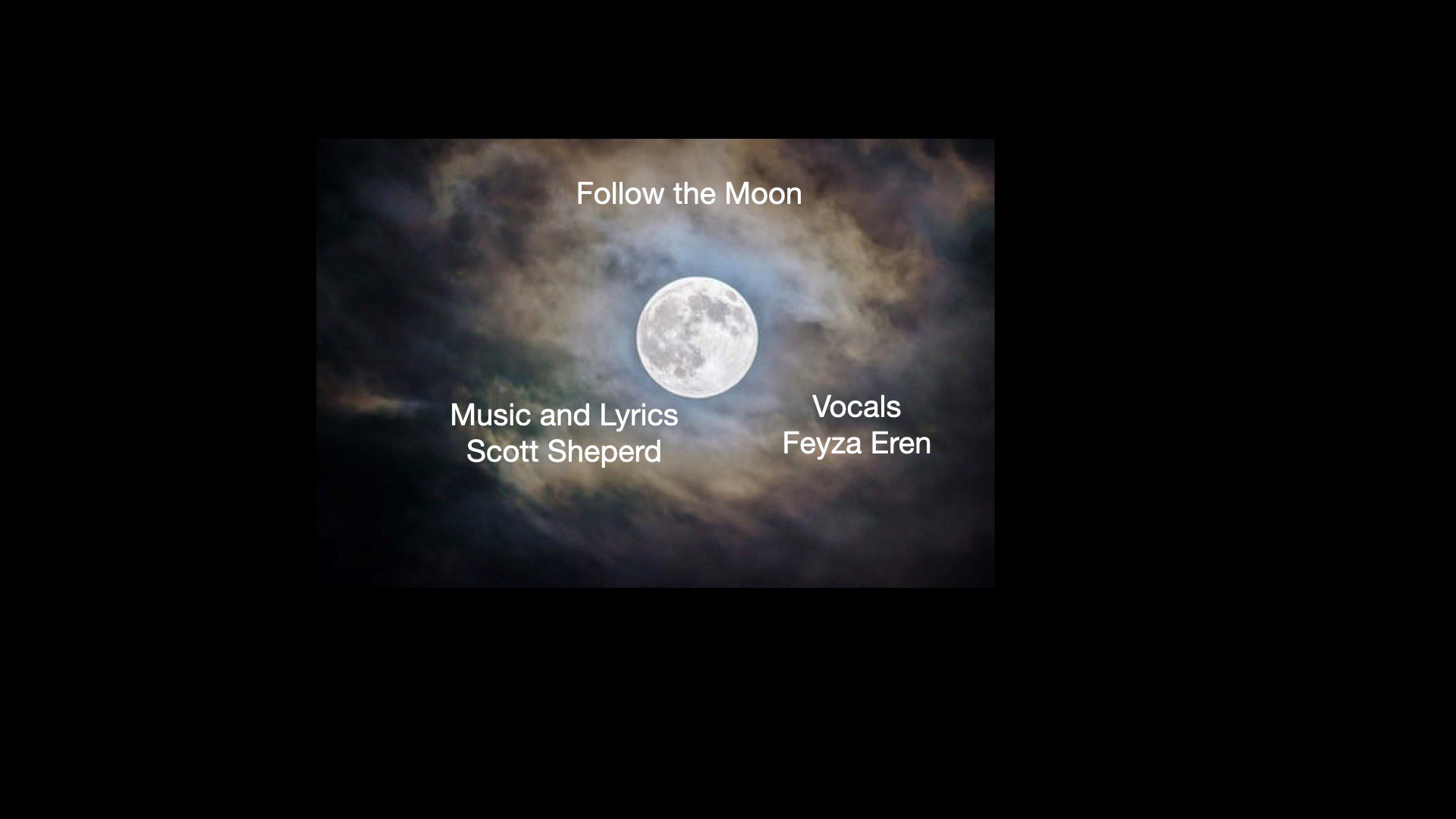